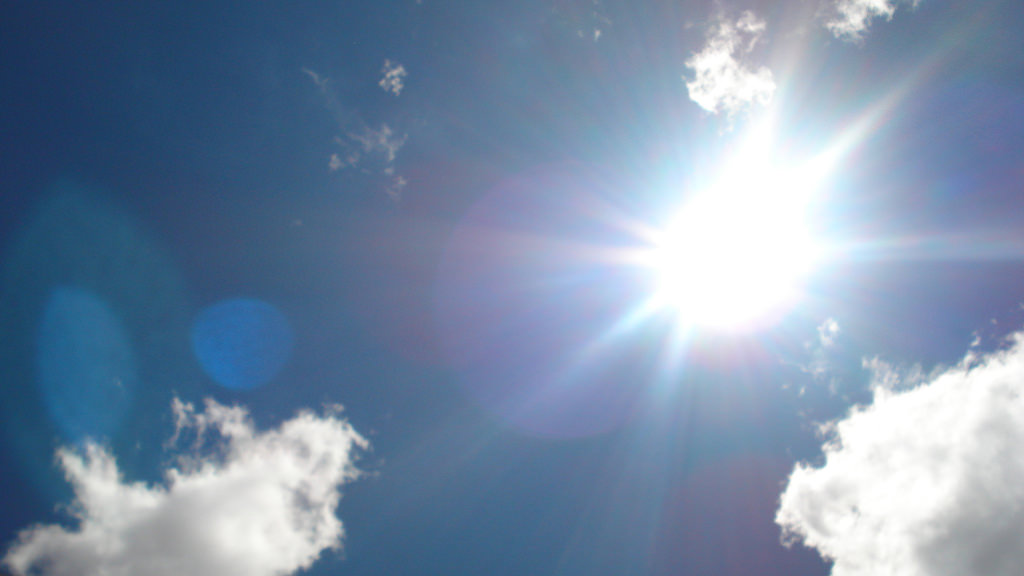 Scorching sun blazing over his skin, James had fallen deeply asleep the moment he’d gotten to the beach, about 1pm. He’d been out partying the whole night well into the morning but he knew his parents would take exception if he didn’t make an effort to family time.

Judie, his mum, was placidly seating under the shade of the parasol, sipping little drags of lemonade laced with vodka, whilst reading the latest gossip on her glossy magazine.

James stirred in his sleep, raised his head and in a sleep-slurred voice: “Mum, am I getting burnt?”

“No, hun, you’re fine. Just roll over, maybe?” – replied Judie without fully raising her eyes from the photo of a topless male actor of TV fame.

Janet, his sister, joined them some time later. She’d enrolled in a diving course and had spent most of the day out on a boat. She looked at James in horror “little brother, wake up!? You look like a very well done spit-chicken!”