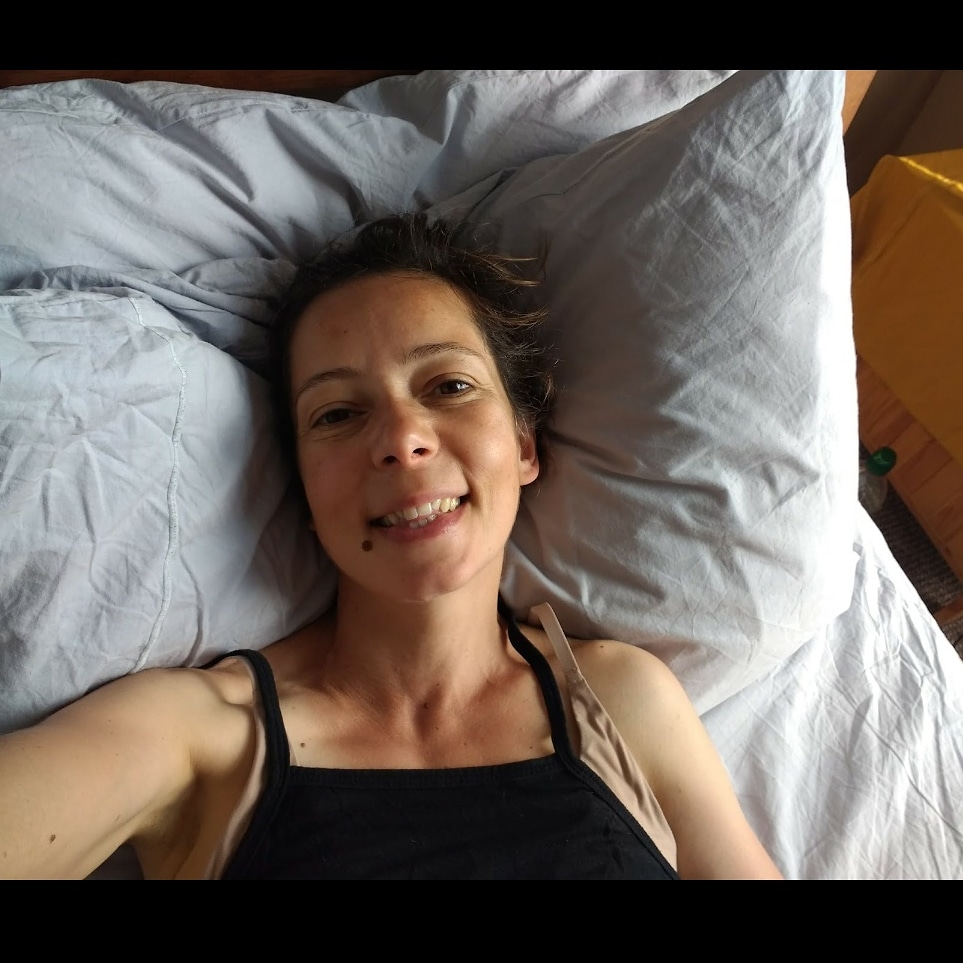 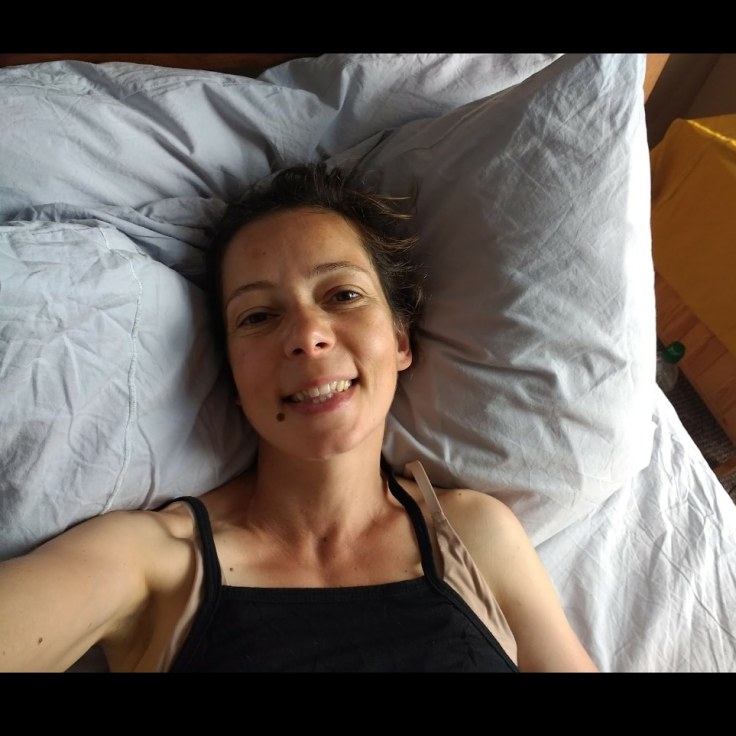 Today’s prompt is Flowing, and today is World Mental Health Day. So here goes, trying to get these two together:

Planes started flying overhead everyday at 4:30am. A constant string of sound ebbing and flowing but never quite stopping. He would lay in bed for the next few hours, desperately trying to fall back into sleep, but the most he would achieve was a half-unconscious slumber, constantly broken by the lull of engines. By 6am he would’ve given up on any pretence of rest and roll himself out of bed, legs slumping out over the edge of the mattress, slowly seating up and holding his head on his hands, elbows on his knees. Still a couple of hours to fill before it was time to go back to work. His head pounding, he was having difficulty navigating his way to the toilet. Ah, that would be because he was keeping his eyes shut, the head-splitting headache striking in full strength.
He realised he must have been seating on the edge of the toilet for some time when cold water hit his bare feet – he’d left the water running in the washing basin, apparently. It was quite the effort, moving to close it off.
Somehow, he made it through another day. Another long day with a short night, getting back from work at 9pm, too tired to even have dinner, the last thing he could remember was laying down on the sofa for a little bit.
He woke up with the first plane after a night of broken sleep, his brain too exhausted to fully shut down and rest. His back and neck were screaming at the abuse of spending the night in such crowded quarters. He laid on the sofa thinking the best thing would be to have his hearing surgically removed. That would definitely sort him out of not sleeping. He could also get some triple-blackout curtains – oh, wait, he could board all the windows up … Maybe that was a bit excessive. But the hearing he could certainly get rid of. It would be a nuisance in daily life, but he would adapt. And he would be able to sleep. A full nights’ sleep. No interruptions. Bliss. Forever.
He laid there, knowing that at some level this did not make sense, but nonetheless not seeing any other alternative. He needed to sleep. He wanted sleep more than anything else. A tide of irrational logic kept submerging all attempts at coherent thoughts. That was that, he was going to go to the hospital straightway and get one of the guys in the Audiology department fix him. The unrelentless flowing of thoughts kept coming at him, drowning him, dragging him underneath currents of sleep-deprived, anxiety fuelled despair.
“I need to get out of here” – there. A moment of lucidity had gotten through.
The sense of urgency was everything. He needed to be out of here. Now. He needed to not be here 10 minutes ago. Out.
He texted work from the bus stop, rang his parents whilst he was jumping on the train.
“Mum, I need a break, I’ll be at yours in 2 h”
“Are you ok?” – worry in her voice.
“I need to sleep. I really need to sleep. I haven’t slept more then 4 hours in weeks. I’m not thinking straight.”
“I’ll have your bed ready, hun. Give me a call if you need anything before you get here. Love you.”
“Thank you.”
..

Less then two years ago I laid in bed with an helicopter hovering outside my window since 3h30am, planes starting on their flight path over my flat at 4h30 and the bus depot next door starting work at 5h30. This was the pinnacle of years living at that address. I stayed in bed and I thought how could I convince the doctors to remove my hearing permanently. I really could not think of another solution. I really was not thinking that this was not a logical option. Thankfully my husband put me on a train and took me to his parents home. We got there early afternoon and there was a room ready for me and a bed, and no planes, no busses. And I slept. And for the next week (after a few days off work) I worked remotely. And slept. Glorious sleep. And slowly the world started to make sense again.